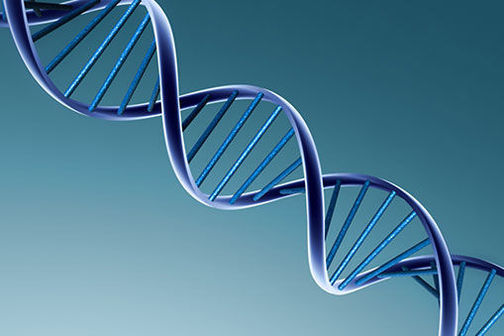 DNA or deoxyribonucleic acid is the building block of life. It is the genetic material of humans and almost all other living things. Almost all cells in the human body have the same DNA. Most of the DNA is present in the nucleus (where it is called nuclear DNA), but a small amount is also present in the mitochondria (called mitochondrial DNA or mtDNA).

There are three different types of DNA :

There are lots of interesting facts about DNA which carries all the information about life.

Some to the astonishing facts about DNA  are:

What is a DNA paternity test?

DNA paternity testing is nearly 100% accurate in determining if a man is the biological father of another person. A DNA test can use a cheek swab or a blood test. If the results are required for legal reasons, the test should be carried out in a medical institution. Prenatal paternity testing can determine paternity during pregnancy.

Q1.What is a strand of DNA?

Each strand of DNA serves as a pattern for duplicating the bases.

Q2.Who discovered the structure of DNA?

The discovery of DNA’s double-helix structure is credited to the researchers James Watson and Francis Crick.

DNA is the most basic building block of a person’s body. DNA is not present in red blood cells. There is more DNA in the human body than you can ever think of. A child gets DNA from both his parents.While looking under a microscope DNA looks like a spiral staircase. 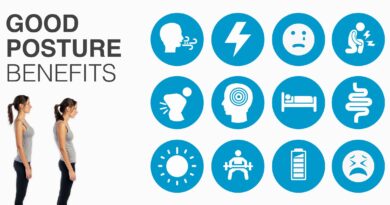 Improve posture: Know posture and ways to improve it 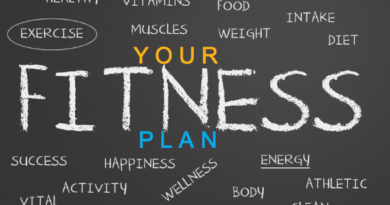 Fitness Journey: A Guide to get started 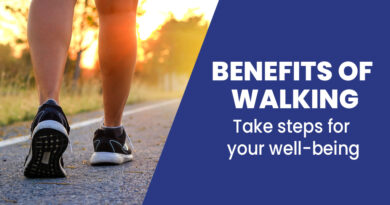 Benefits of walking: All you want to know about walking